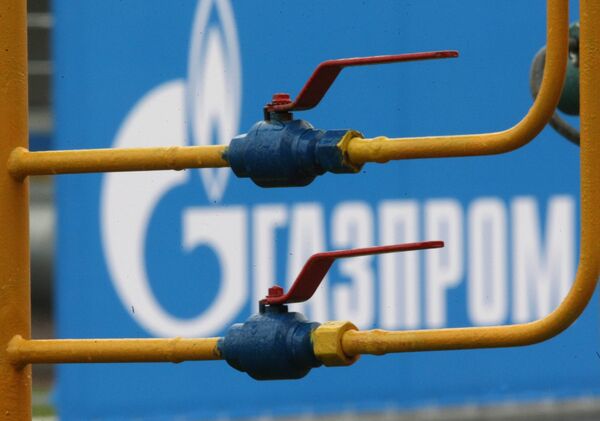 She said Gazprom Chief Executive Officer Alexei Miller discussed the issue by phone with President Medvedev, now on a visit to the United States.

"During the telephone conversation, Miller informed the president that Belarus had paid in full for gas deliveries under the price stipulated in the contract and