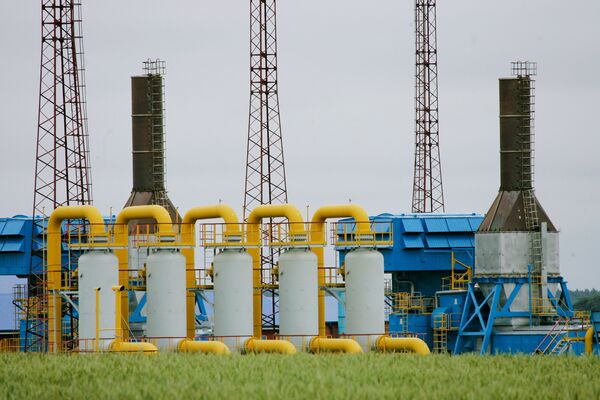 Gazprom cannot yet confirm that Belarus has settled its gas debt, a spokesman for the Russian energy giant said Wednesday.

Belarus said earlier in the day that it had paid the $187 million it owed to Gazprom, although the company had said the debt was $192 million. Belarus also demanded that Russia settle its $260 million transit debt.

"We will confirm the debt payment only after we have received the money," Sergei Kupriyanov said. "There is no money in the account."

The gas dispute over mutual debts, reminiscent of last year's spat between Russia and Ukraine, caused fears that European consumers could be affected if Belarus halts transit.