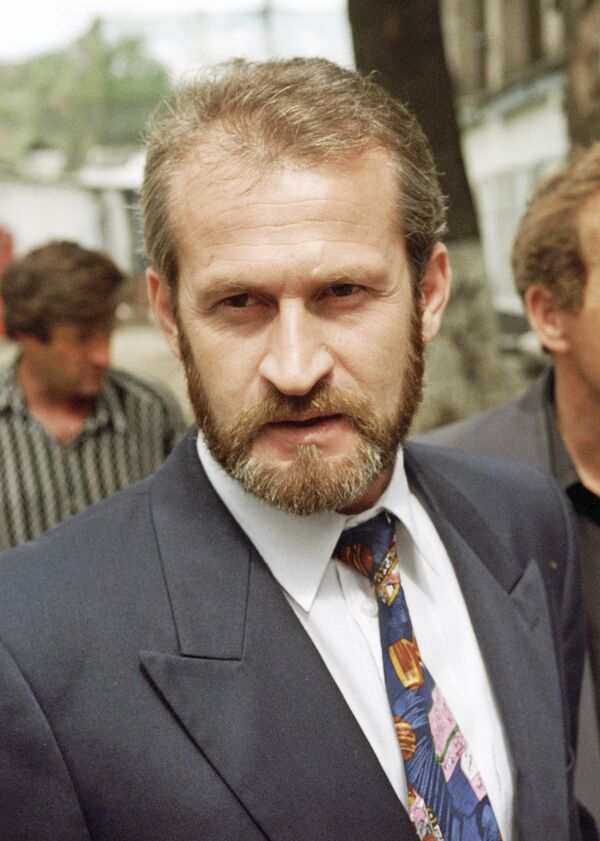 The Permanent Mission of Russia in Strasbourg sent on Wednesday a protest to Council of Europe Secretary General Thorbjorn Jagland after a former Chechen warlord attended a PACE plenary session.

The contents of the protest were unavailable to the press.

The Council of Europe has yet to comment on the incident. Zakayev may have been escorted into the building by one of the European delegates.

Akhmed Zakayev has been residing in London since 2003.

Russia issued an international arrest warrant for Zakayev in 2001, has accused him of terrorist activities and repeatedly asked Britain to extradite him, but the request has invariably been refused.