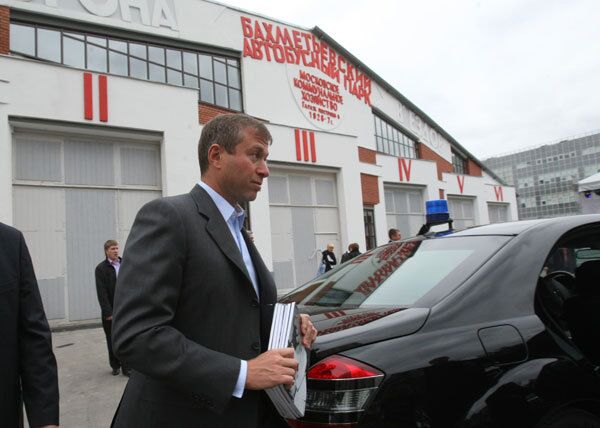 Another Russian, nickel and real estate oligarch Oleg Baibakov, who established the Baibakov Art Projects gallery of modern art together with his daughter Maria, was included into the extended version of the top 200 most active art collectors.

The Top Ten, in which the world's most active art collectors are listed in alphabetical order, is based on interviews of collectors, dealers, auctioneers, museum directors, curators, and consultants from 22 countries.

U.S. collectors on the Top Ten list are investment banker Leon Black and his wife Debra, philanthropists Edythe L. and Eli Broad, hedge fund manager and the founder of SAC Capital Advisors Steven A. Cohen and his wife Alexandra, and U.S. businessman, board member of the Hirshhorn Museum and the National Gallery of Art, Mitchell Rales.

Major European collectors, who also made it into the Top Ten are the owner of a major luxury goods conglomerate LVMH Bernard Arnault and his wife Helene, and PPR retail company owner Francois Pinault.

ARTnews said in its article that the global art market in general is recovering from the global financial recession.