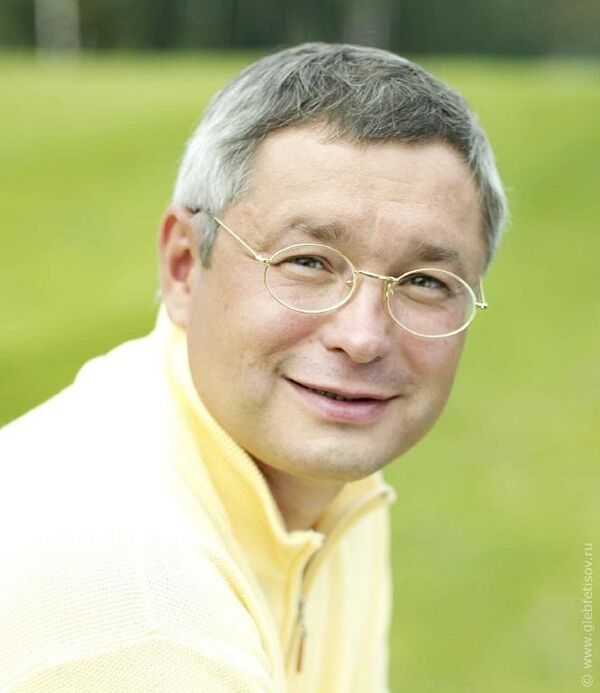 Russian investor Gleb Fetisov has made an offer to shareholders of Le Monde to buy a controlling stake in France's flagship daily newspaper, the businessman's press office said on Monday.

Russian investor Gleb Fetisov has made an offer to shareholders of Le Monde to buy a controlling stake in France's flagship daily newspaper, the businessman's press office said on Monday.

"We have a unique opportunity to buy an antique specimen of the media market, which over the years can only become more valuable," Fetisov said.

"We see a chance to expand the advertizing base of Le Monde on account of the interest of Russian companies, particularly state-owned corporations, in attracting French investment," he added.

Le Monde was founded in 1944 and has a daily circulation of around 300,000 copies. The controlling stake has been held by the editorial staff for more than 60 years, but the renowned paper is struggling under the weight of its debts and is reportedly seeking as much as 100 million euros ($124 million) in new funding.

"I have a clear idea of how to restructure debts and make money in publishing without interfering with the journalistic side. I strongly support a structure that avoids political influence over editorial policy and the newspaper staff," Fetisov said.

Media reports say there are two main competitors in the running to take a stake in Le Monde, one is France Telecom and the other a French banker, fashion mogul and telecoms entrepreneur.

Fetisov is the majority shareholder of the My Bank group, the owner of investment group MDC, which specializes in the Chinese market, and a major shareholder in communications company Altimo, which has holdings in Russian mobile operators VimpelCom Ltd and MegaFon.

Forbes recently estimated his net worth at $1.6 billion.

In March, Alexander Lebedev, a Russian billionaire who was once a KGB agent stationed in London, bought Britain's The Independent newspaper, just over a year after he acquired another respected British paper, The Evening Standard of London.