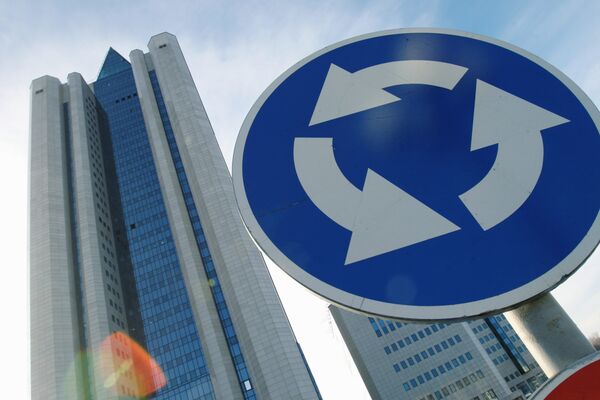 "As of today, according to our accounts, Gazprom owes a little over $200 million for transit [to Western Europe]," Eduard Tovpinets said on Belarusian Channel 1 television.

He said the energy minister received on Friday a telegram from Gazprom stating that in the case of nonpayment for arrears of some $200 million by Beltransgaz, Gazprom would reduce the delivery of gas to Belarus by 85% for June.

Gazprom has given Beltransgaz until Monday to pay the outstanding debt.