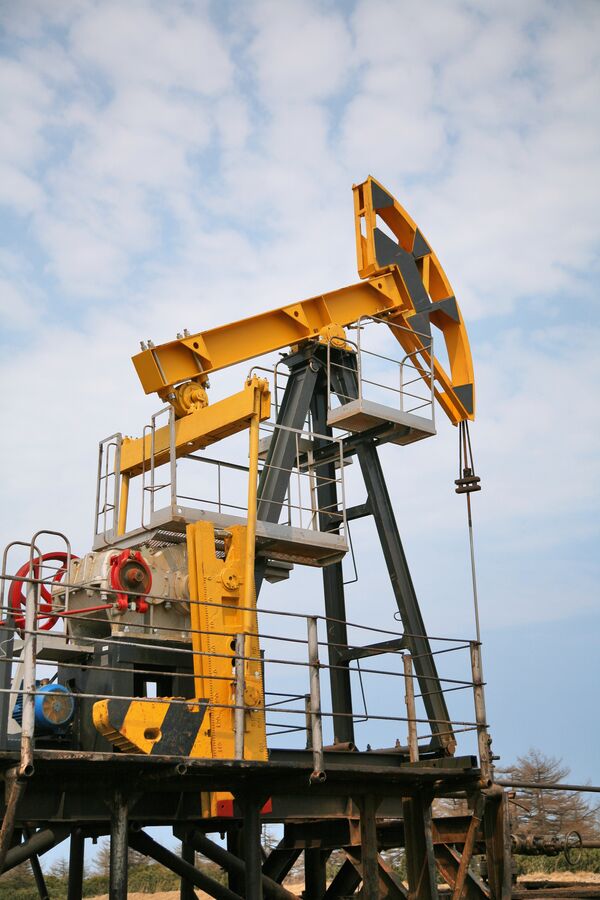 The signing ceremony took place at a meeting between Russian Prime Minister Vladimir Putin and the Chevron management.

Rosneft CEO Sergei Bogdanchikov said the companies plan to develop the Val Shatsky deposit near the port of Novorossiisk. He said two exploration wells are planned to be drilled in the shelf area that includes reserves of 858 million metric tons of oil (180 million tons with account for risks).

Putin urged Chevron to pay attention to environmental aspects in the development of oil deposits in the Black Sea jointly with Rosneft.

"I proceed from the fact that the planned work with Rosneft will be carried out at a high level, with the observance of all environmental standards," he said.

Putin's remarks came following April's explosion that ripped through BP's Deepwater Horizon oil drilling rig, about 50 miles off the Louisiana coast, causing a major oil spill in the Gulf of Mexico that turned into an environmental disaster as oil still continues to gush from the hole that experts cannot yet cap.

He also said the Chevron-Rosneft project is risky and will demand large investment and probably tax preferences.

Russian Deputy Prime Minister Igor Sechin, in charge of the fuel and energy sector, said Thursday Rosneft and Chevron will create a holding to work in the Black Sea, and that shares in it will be distributed according to expertise and financing.

He said Rosneft will hold the license for geological prospecting and production, adding that the drilling of the two exploration wells should start by the end of 2011.

Sechin said investment for the Rosneft-Chevron project will be up to $1 billion, to be provided mainly by Chevron, at the stage of geological prospecting work and could exceed 1 trillion rubles ($32.4 bln) if the project proves successful.