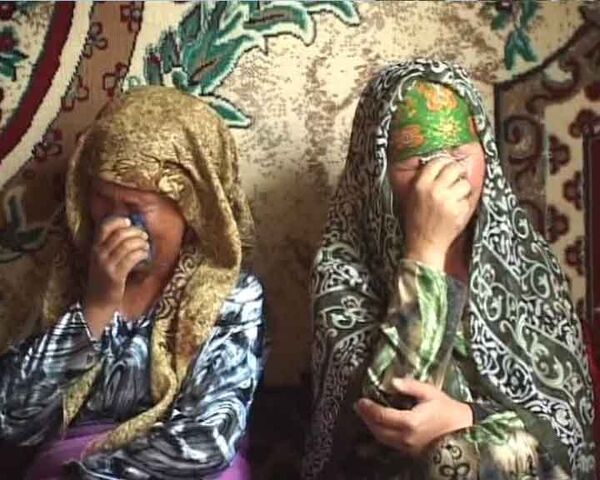 The real death toll from interethnic clashes in southern Kyrgyzstan has exceeded 1,800, nearly 10 times higher than the official figures, a secret service source said on Thursday.

The source said in a telephone conversation with RIA Novosti that the striking difference from official figures could be explained by "objective reasons."

"Firstly, following local customs, many families bury their dead on the first day, before the sunset. Secondly, because of the collapse of local administrative bodies there is no one to report on casualties. Moreover, in some places the entire families died in the clashes and no one could report on their deaths," the source explained.

Latest official reports put the death toll at 191, with over 2,000 injured. However, interim president Rosa Otunbayeva had repeatedly said the figure could be way higher.

The deadly clashes between ethnic Kyrgyz and Uzbek groups in southern Kyrgyzstan broke out in the city of Osh on June 11 and then spread to the neighboring Jalalabad region.