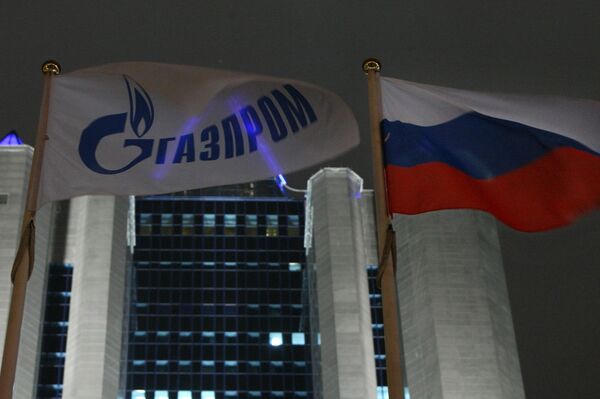 He added that Belarus was free to initiate price negotiations "in the framework of the established intergovernmental institutions" but that "the current contract must be implemented in full."

Russian President Dmitry Medvedev said on Tuesday Belarus was given five days to pay off its $200 million gas debt, warning tough measures would have to be taken otherwise.

He directed Gazprom CEO Alexei Miller to contact the Belarusian authorities and urge them to pay off the debt as soon as possible.

Belarus refuses to pay the Russian gas price, set at $169 per 1,000 cubic meters in the first quarter of the year and $185 in the second quarter, and has been paying $150 since January 1 instead. A Russian official said it "plucked this price out of thin air."

Lukashenko said in late May his country was ready to hand over Beltransgaz and the Mozyr oil refinery in exchange for domestic Russian prices for oil and gas.

Moscow and Minsk faced off at the start of the year over tariffs on imports of Russian oil, which Belarus said should be completely duty-free in the mooted Customs Union, which also includes Kazakhstan.