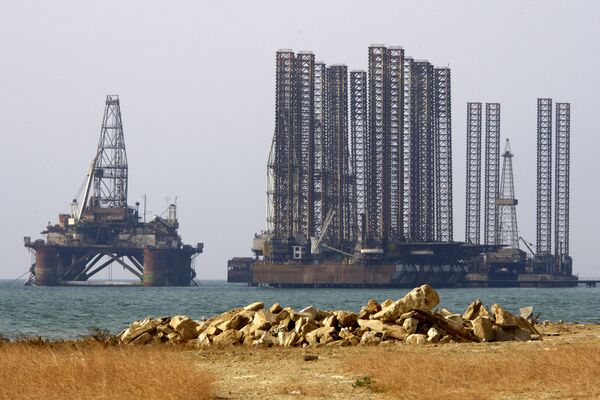 Oil and gas production in Russia will start declining gradually after 2011 if the government does not change laws to stimulate geological exploration, LUKoil head Vagit Alekperov said on Wednesday.

"The production will reach its peak in 2010-2011, and then it will face a gradual slowdown caused by a total absence of incentives in that sphere," Alekperov told a meeting of the Russian Union of Industrialists and Entrepreneurs.

Another stumbling block was the fact that expenses on new deposits discovery were only reimbursed if exploration proved successful, he said.

The government should make several legislative changes, stimulating geological exploration, which will allow the state to create the necessary raw materials base for stable and uninterrupted oil and gas production, Alekperov said.