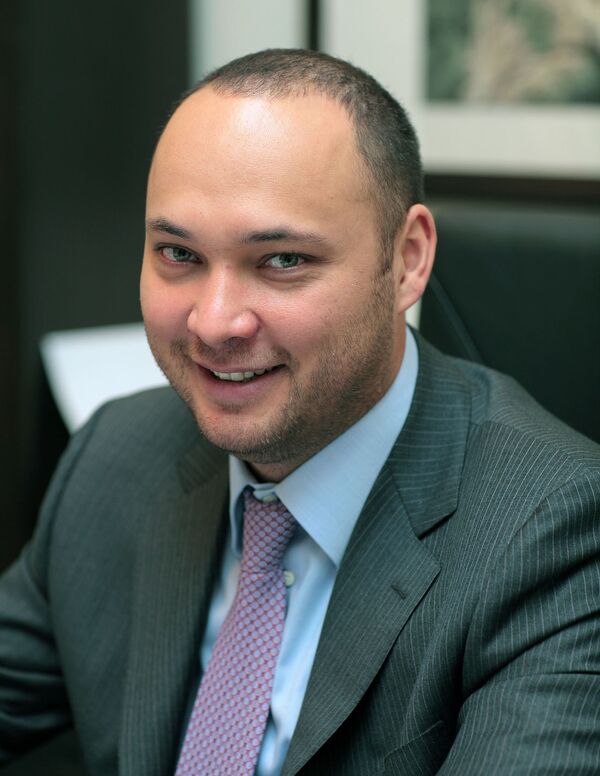 The son of former Kyrgyz President Kurmanbek Bakiyev, Maxim, has been detained in Britain, the head of Kyrgyzstan's State National Security Service said on Monday, according to national media.

The son of former Kyrgyz President Kurmanbek Bakiyev, Maxim, has been detained in Britain, the head of Kyrgyzstan's State National Security Service said on Monday, according to national media.

A source close to Maxim Bakiyev confirmed to RIA Novosti he had been detained but said he would be released soon.

"He is charged with several crimes and has been added to Interpol's international wanted list," Duishebayev was quoted as saying on Kyrgyz television.

He said the government in Bishkek was certain to seek Bakiyev's extradition.

The source from his inner circle said there was no substance to the Kyrgyz government's claims.

"His actions bear no relation to the criminal matters that he is accused of by the provisional government of Kyrgyzstan, therefore we believe that he will be released in the coming hours," the source said.

The Kyrgyz Prosecutor's General's Office suspects Maxim Bakiyev of embezzling millions of dollars of a loan from Russia. According to prosecutors he had placed $35 million of a $300 million loan from Russia into his private bank accounts while in office.

The former president's second son is also being investigated for possible corruption related to fuel contracts he handled for the U.S. Manas airbase, a key site for U.S. and NATO military operations in Afghanistan.

Kurmanbek Bakiyev was ousted in early April when a wave of violent protests swept the opposition to power. He has since taken refuge in Belarus.

The interim government blames the former president for the outbreak of ethnic violence in southern Kyrgyzstan, where more than 100 people have died in four days of unrest. Bakiyev denies the accusations.

Several members of his family and inner circle are accused of corruption and in the deaths of more than 80 people in the early April violence.