Russian prima ballerina bows out of life at 101 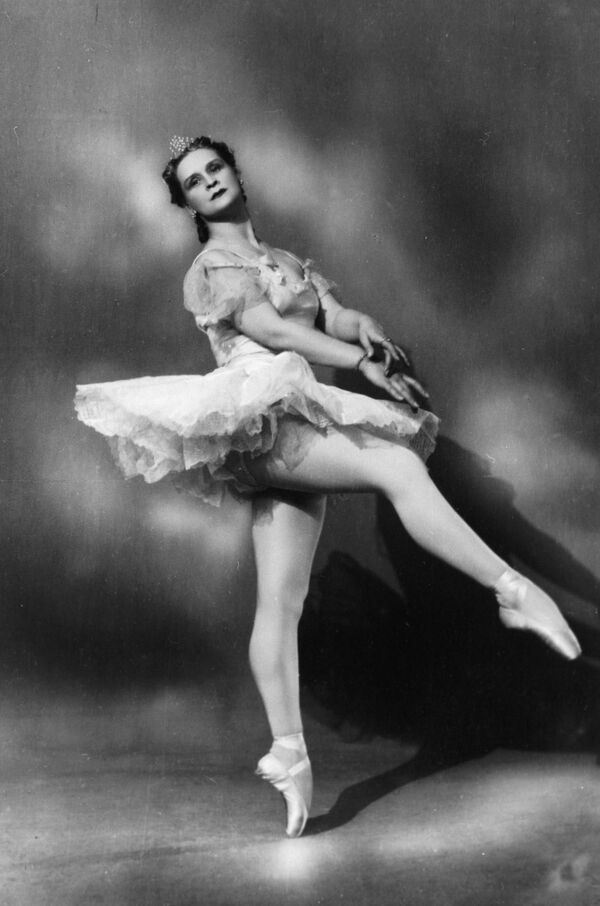 Preeminent Russian ballerina Marina Semenova died on Wednesday at her home in Moscow at the age of 101, the director of Moscow's Bolshoi Theater said.

Preeminent Russian ballerina Marina Semenova died on Wednesday at her home in Moscow at the age of 101, the director of Moscow's Bolshoi Theater said.

"The Bolshoi Theater as well as the whole Russian ballet is in mourning. A legend, with whom the best pages of the Bolshoi Theater's history are linked, has gone. Up until her last breath, Marina Timofeyevna Semenova remained faithful to the Bolshoi Theater, where she first shone as a prima ballerina and then became the wisest and most needed teacher," Anatoly Iksanov said.

"A great ballerina, the model of a 'classical dancer,' has passed away. Her eternal life continues in her students, but the loss is grievous because not only a brilliant dancer, but a significant person, the quintessence of true Russian ballet, has gone," famous Russian dancer Mikhail Lavrovsky said.

Marina Semenova was born in 1908 in St. Petersburg. She graduated from Petrograd Choreographic School in 1925 and immediately joined the famous Mariinsky Theater. Soon, the young ballerina was dancing the lead in Swan Lake and other classical ballets.

Semenova first starred on the Bolshoi stage in 1930. She played a crucial role in establishing the standards of post-revolutionary classical ballet. In 1935, a French ballet dancer with Ukrainian heritage invited Semenova to tour France. For a year the ballerina starred in the Opera de Paris.

Since 1954 Semenova worked as a teacher in Moscow's most prestigious ballet school. She received lots of honors, including the People's Artist of the Soviet Union award and the Benois de la Danse prize for Life in Art. The Bolshoi marked her 100th birthday in 2008.