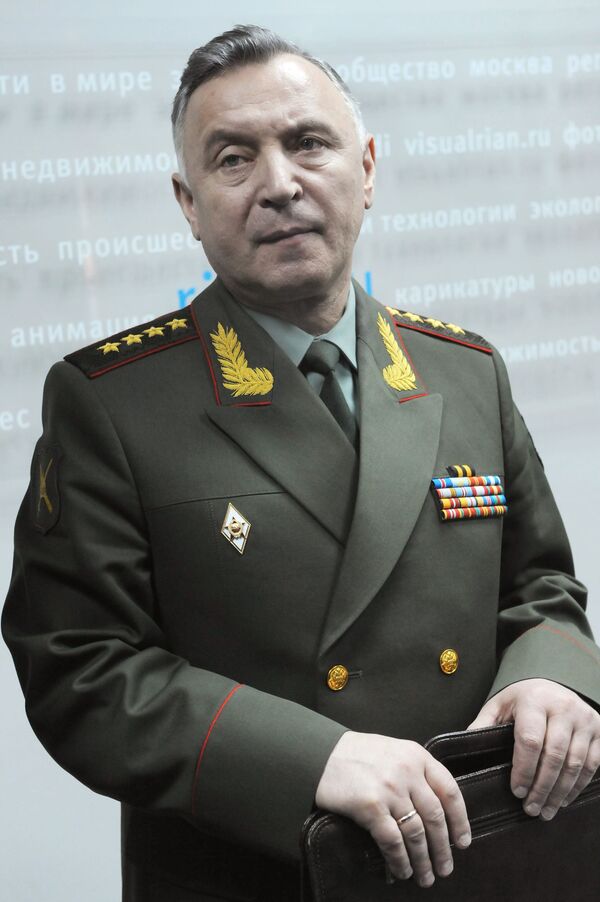 Russia is negotiating the purchase of at least one French-built Mistral-class amphibious assault ship, worth 400-500 million Euros (around $540-$675 million) and plans to build three more vessels of the same class in partnership with the French naval shipbuilder DCNS.

"We need this ship to increase the maneuverability of troops in the Pacific Ocean considering the size of this geographical region and the lack of adequate forces to protect, in particular, the Kuril Islands," chief of Russian Armed Forces Staff Gen. Nikolai Makarov said.

Tokyo's claims over the four islands off northeast Japan, which were annexed by the Soviet Union after World War II, have so far prevented Russia and Japan from signing a formal peace treaty to end World War II hostilities.

Makarov said the existing Ivan Rogov class ships are four-five times smaller than the Mistral and could not satisfy the modern demands of the Russian Navy.

Russia built three Ivan Rogov class amphibious transport ships during the Soviet era. One of them, the Mitrofan Moskalenko, is still in service with the Russian Navy but has been put on a Defense Ministry list of assets for sale.