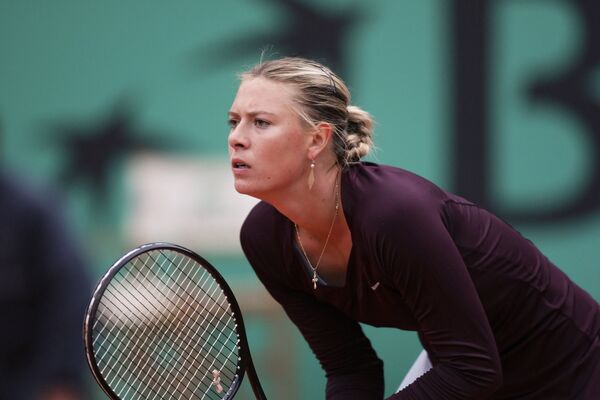 Russia's Maria Sharapova failed to reach the fourth round of the French Open on Sunday, falling to four-time champion Justine Henin.

The players spent 2 hours 8 minutes on court, but the first two sets were played late on Saturday. Henin won the first but Sharapova stormed back to take the second before darkness halted the entertainment overnight.

The Russian has won every Grand Slam except the event at Roland Garros, where the Belgian, who came out of retirement earlier this year, has triumphed four times.

It was the 10th meeting of the two former top-ranked players, and the seventh win for Henin, who now meets Australian seventh seed Samantha Stosur for a place in the quarterfinals.

Elena Dementieva, meanwhile, won her fourth-round match against South Africa's Chanelle Scheepers on Sunday and will face another Russian, Nadia Petrova, or American Venus Williams in the quarterfinals.