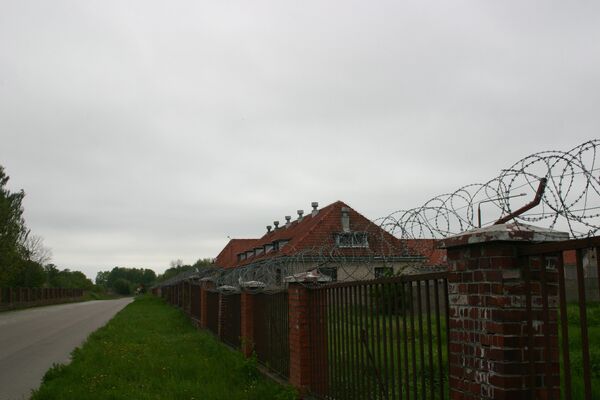 Russia can find no reason that would justify the deployment of U.S. Patriot missiles near the Polish-Russian border, a deputy Russian foreign minister said on Friday.

Russia can find no reason that would justify the deployment of U.S. Patriot missiles near the Polish-Russian border, a deputy Russian foreign minister said on Friday.

"We do not hide our reaction. We consider that there are no reasons - neither military nor political - that could justify the deployment of Patriot missiles in Poland, particularly next to the Russian border," Alexander Grushko said at a news conference hosted by RIA Novosti.

The United States opened on Monday a temporary military base near the northern Polish town of Morag, 80 km (50 miles) from the Russian border, in accordance with an agreement negotiated under former President George Bush in 2008.

The U.S. troops will be deployed at the base to train Polish forces until 2012, when the base is expected to become permanent. The move has brought a strong reaction from Moscow, which is particularly displeased by its proximity to Russia's Baltic exclave of Kaliningrad.

Russia has suggested the base be moved away from the borders, and the Foreign Ministry said on Wednesday that the deployment did not enhance regional security and cooperation.

Grushko said if the deployment becomes permanent, it will violate the founding act on mutual relations, cooperation and security, signed between NATO and Russia in 1997.

"We will be following this closely and at the same time work with our NATO partners to seek the explanation of this commitment and fix the parameters of specific armed forces in the legally binding agreements between Russia and NATO," Grushko said.

Russian Foreign Minister Sergei Lavrov said on Thursday that Moscow expected an explanation on the deployment of U.S. Patriot missiles. "We have, so far, been told only one thing: do not worry, this is not aimed against you," Lavrov said.