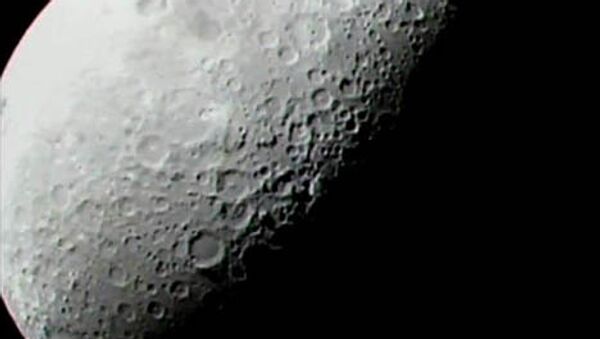 Japan is developing a program to build a scientific research base on the moon, Yomiuri Shimbun reported on Wednesday

Japan is developing a program to build a scientific research base on the moon, Yomiuri Shimbun reported on Wednesday.

The Japanese government plans to invest some 200 billion yen ($2.2 bln) on lunar research up to 2020, and will include robots operating on the moon's surface, according to the news agency.

Japan's strategy for exploring the moon's surface will be carried out in two phases. The first phase of sending a mobile robot to the moon is to be completed by 2015. The robot is to send video images of the surface as well as conduct seismographic research on the moon's composition.

The following five years, according to the program, the Japanese plan to build a scientific research center on the moon's South Pole in order to study the surface within a 100-kilometer radius. The station will be able to produce its own electricity and take surface samples. Some samples will then be sent back to Earth for further study.

Japan is striving to secure its position on the moon before China and India, who are also interested in lunar research, are able to complete their programs.