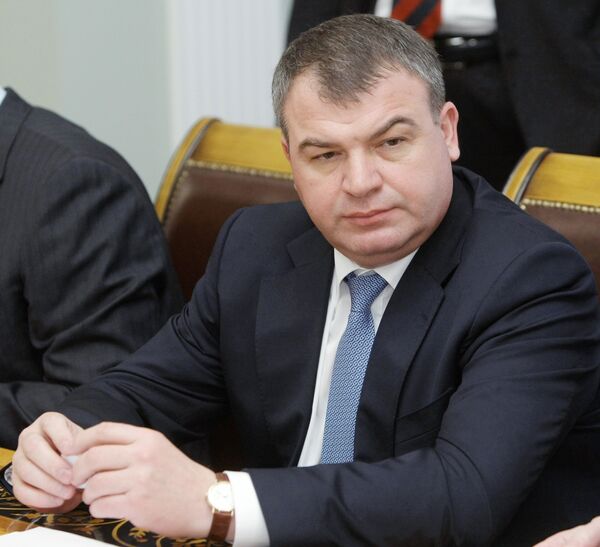 A source at the KamAZ automaker confirmed talks were underway on LMV assembly under license at Naberezhnye Chelny, where the Russian plant is based.

He said an assembly line could be set up "in three to four months" with imported components but that it would take several years for production to be fully localized.

He said Russia had already bought at least two LMVs for "testing purposes."

Italian LMVs have been used in Iraq, Afghanistan and other NATO missions abroad, where they have performed admirably.