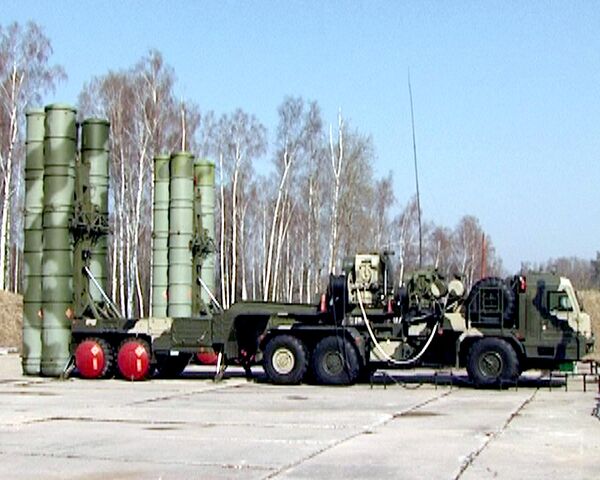 © RIA Novosti . Sergei Razbakov, Igor Belogurov
Subscribe
A group of retired Russian generals warned on Thursday that the country's space defenses are obsolete and have a limited capability to counter possible threats from space.

A group of retired Russian generals warned on Thursday that the country's space defenses are obsolete and have a limited capability to counter possible threats from space.

"Frankly, our space defense capabilities are limited and insufficient to ensure our national security," former Air Force commander Anatoly Kornukov told a roundtable on the future of Russia's air and space defenses in Moscow.

He said Russia is lagging behind the United States in the development of space-based weapons and space defense systems by at least 25-30 years and the Russian defense industry cannot meet the demand for advanced weaponry.

The Russian political and military leadership have long announced plans to develop strong missile and space defenses by 2020, but no concrete steps have been taken so far and the country doesn't even have a well-defined command structure to tackle this problem, Kornukov said.

The former head of armament procurement for the Russian Armed Forces, Anatoly Sitnov, said Russia had lost more than 300 unique technologies in the sphere of space and missile development in the past few years.

"Who owns space - owns the world. When we tried to test laser weapons in space we were told that the militarization of outer space must not occur and we stopped, but the United States has started and continues to test these weapons even today," Sitnov said.

The S-500 system is expected to have an extended range of up to 600 km (over 370 miles) and simultaneously engage up to 10 targets. The system will be capable of destroying hypersonic and ballistic targets.