Poland to use Brazilian-made planes to carry state officials 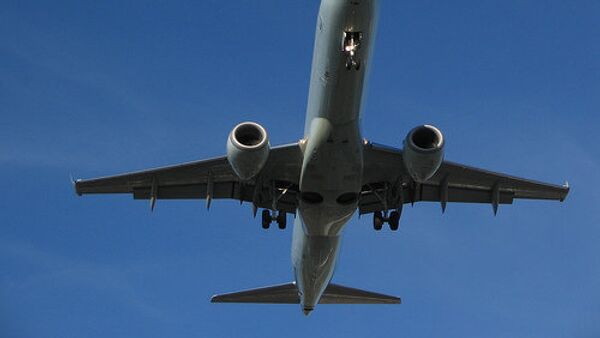 "A contract on using the planes for high-ranking Polish officials will be signed within several days," Klich said.

It is assumed that a contract to lease the Embraer-175 aircraft will be signed for at least two years. The planes will remain under the property of the Polish leading air carrier LOT, though they will be modernized.

The air fleet is due to be upgraded following the recent major Polish tragedy when a Soviet-made Tu-154 passenger jet with Polish top officials onboard, including President Lech Kaczynski, crashed in the western Russian city of Smolensk on April 10 killing all 96 passengers and crew.

A delegation of senior Polish officials headed by Kaczynski was on the way to a ceremony in Katyn to commemorate the memory of some 20,000 Polish officers killed by Soviet troops during World War Two.

Embraer-175 aircraft was developed by the Brazilian aircraft company of the same name. Apart from the basic version of the Embraer, there is the Embraer-175LR with an increased flight range. The aircraft was put into operation in 2005.

Embraer is the world's largest manufacturer of commercial jets with up to 120 seats, and one of Brazil's leading exporters. Embraer's headquarters are located in Sao Paulo, and it has offices, industrial operations and customer service facilities in Brazil, China, France, Portugal, Singapore, and the United States.

LOT Polish Airlines is the leading air carrier in Poland, with 80 years of experience. The company has the most technologically advanced fleet in Poland and carries 4 million passengers per year on more than 50 aircraft.