Space Shuttle may continue through next year - Roscosmos 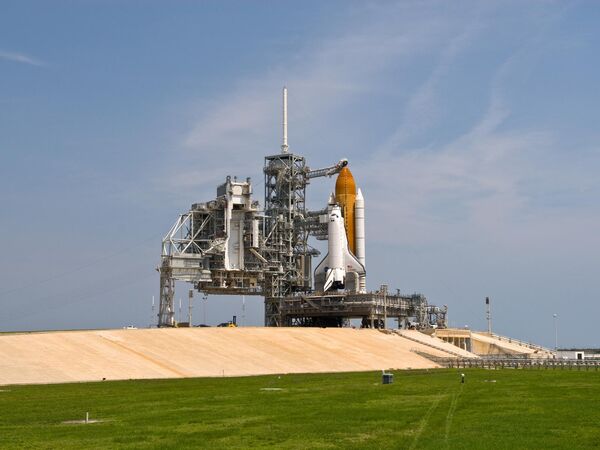 According to Michael Suffredini, the space shuttle Atlantis may be launched to the ISS in summer 2011.

"In this case, additional scientific equipment and components for system of water regeneration from condensate could be delivered to the U.S. segment of the station," the statement said. "However, funding for this flight has not been provided so far."

The U.S. flights program was planned to be closed this year. The final flight to the ISS was due to be made by shuttle Endeavour on November 26 when Discovery is supposed to make its last trip in September.

After the Space Shuttle program is closed, Russian Soyuz spaceships will take NASA astronauts to the ISS.