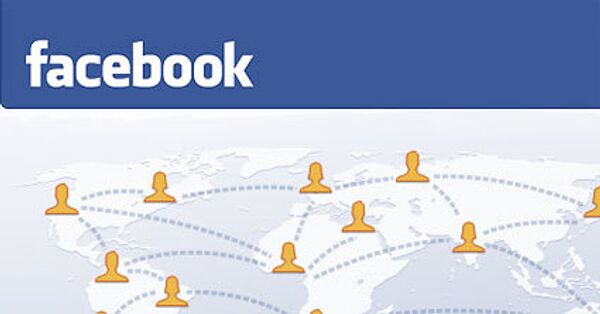 The latest stake increase is part of a staged build-up of DST's share ownership in Facebook, which was first reported at the end of April.

DST, which is co-owned by General Director of Gazprominvestholding Alisher Usmanov, bought its initial 2% share in Facebook for $200 million in May 2009 and increased its share to 5% in autumn 2009.

Facebook currently has more than 400 million users worldwide. The company's 2009 revenues were estimated at $ 700 million and revenues of $1.2- $2 bln are forecast for 2010, The Wall Street Journal quoted a source close to Facebook as saying.