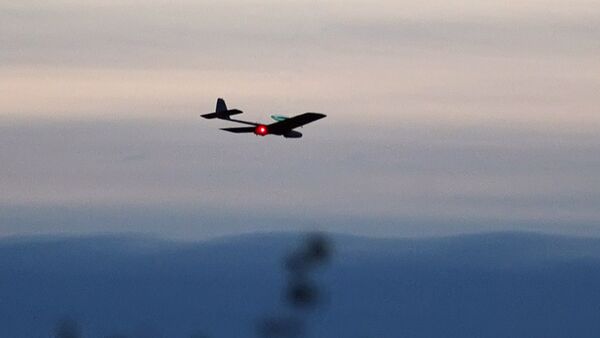 "We have already bought 15 drones for testing and we do not rule out a joint production of UAVs with Israel," Sergei Chemezov told RIA Novosti.

Russian Deputy Defense Minister Vladimir Popovkin said earlier that Russia had spent about 5 billion rubles ($172 million) on the development of drones, which eventually failed their tests.

The Russian military has stressed the need to provide the Armed Forces with advanced reconnaissance systems in the wake of a brief military conflict with Georgia in August 2008, when the effectiveness of Russian military operations was severely hampered by the lack of reliable intelligence.

According to various estimates, the Russian military needs up to 100 UAVs and at least 10 guidance systems to ensure effective battlefield reconnaissance.