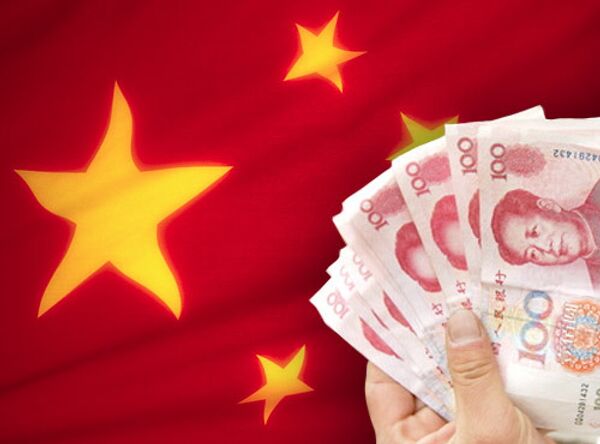 The Junin-4 oil deposit, to be launched for development in November 2010, is expected to annually produce around 400,000 barrels of oil.

Ramirez said China's Development Bank had signed a framework agreement with Venezuela on granting a $20 billion loan, with half of the sum to be provided in the Chinese currency, the Yuan.

"The loan will be granted on favorable terms to us. We will repay the loan with oil deliveries," Ramirez said.

Russia's National Oil Consortium has paid Venezuela a bonus of $600 million of the initial $1 billion promised by Russian Prime Minister Vladimir Putin for participation in the development of the Junin-6 deposit, a project designed to last 25 years. The Junin-6 oil field could produce up to 450,000 barrels a day by 2017.

Russia also said it planned to pay an extra $1 billion in a bonus to Venezuela for the development of more oil fields in the Latin American country.