Italy sees big drop in illegal immigration after accord with Libya 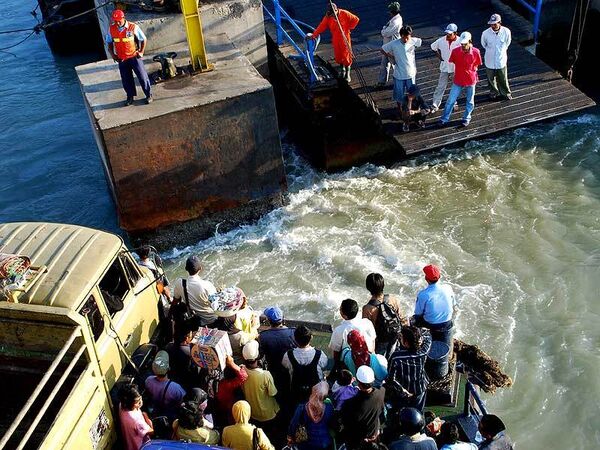 © RIA Novosti . Michail Zyganov
Subscribe
Italy's 'push-back' policy to prevent illegal immigration has resulted in a significant drop in arrivals since it was launched last May

Italy's 'push-back' policy to prevent illegal immigration has resulted in a significant drop in arrivals since it was launched last May, Interior Minister Roberto Maroni has said.

"The Italian model of fighting illegal immigration has produced exceptional results and we think it should be copied by other European countries," Maroni was quoted by the Ansa national news agency as saying.

"We've had 28,000 fewer arrivals and we've saved countless lives. It's an unprecedented and concrete achievement which is the result of Berlusconi's diplomacy and the agreement he struck with Libya."

Under the controversial initiative, migrants are rescued in international waters and taken back to Libya where humanitarian organizations can vet their asylum claims.

Before the accord went into effect, Italy brought ashore thousands of people crossing the sea from the North African coast.

But since the accord went into force, boats intercepted in international waters are forcibly escorted back to Libya.

The 'push-back' policy has been severely criticized by the center-left opposition in Italy, the Catholic Church, humanitarian organizations and the United Nations refugee agency UNHCR, who say Libya does not have a system in place to deal with asylum claims.