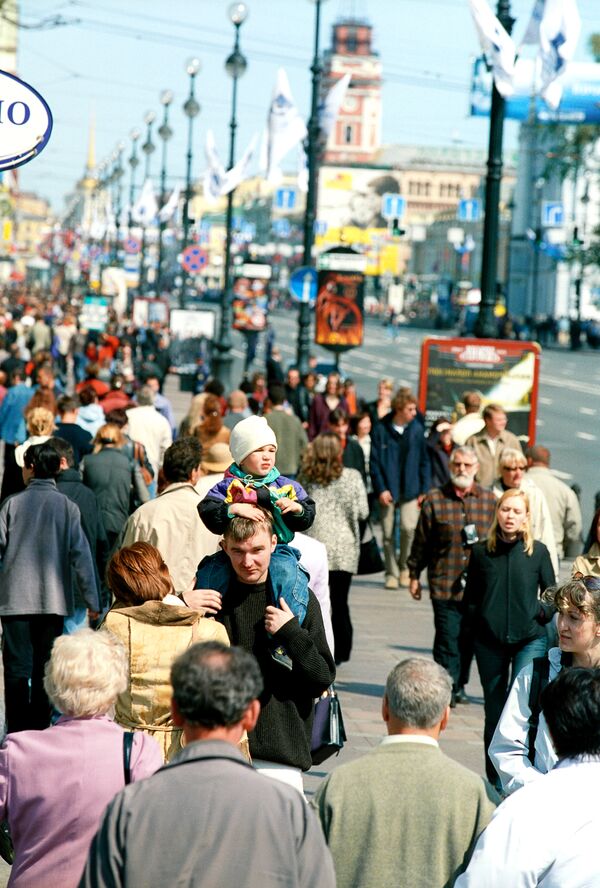 Fully 72% of respondents preferred order to democracy, which was backed by just 16%. The figures have changed only slightly in 10 years - a poll in 2000 put support for order at 75% and for democracy at 11%.

For 41% of Russians "order" means political and economic stability, social guaranties for poor (29%) and halting the fight between powers (27%), as well as the rule of law and the opportunity for everybody to exercise their rights.

Support for order is strongest among Communists (88%) and older citizens (78 %), as well as people with low incomes and education.

On the other hand, the idea of democracy is mostly supported by younger people (23%) and those with higher levels of education (21%) and income (24%).

Russians define democracy as freedom of speech, press and religion (44%), economic prosperity (28%) and the rule of law (21%).

The poll also showed the idea of democracy has changed in recent years. The proportion of people who define democracy as freedom of speech, press and religion has dropped 11 percentage points in comparison with 2007, when it was 55%. More people, however, call democracy "empty chatter" - the response was up from 5% in 2007 to 11% this year.