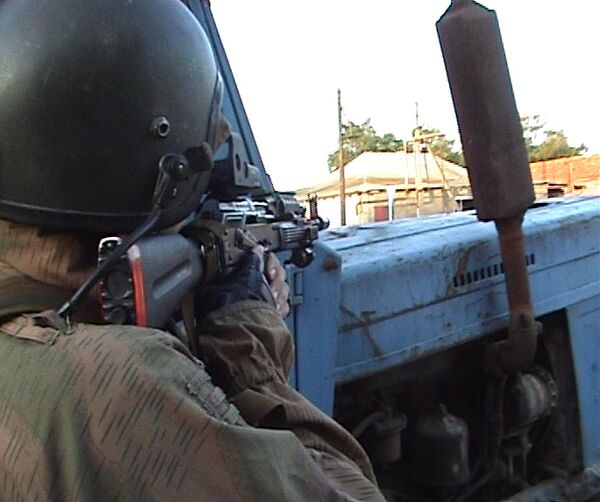 Three police officers were killed and seven injured during a clash with militants in Russia's North Caucasus republic of Dagestan, local police said on Monday.

The clash took place on Sunday morning after a group of militants, suspected for attempting to kill police officers and planning terrorist attacks, were surrounded in a forest in the Karabudahkentsky district of Dagestan, the police source said.

A high-ranking source from the Dagestan security services said Anvar Sharipov, the brother of Moscow metro bomber Miriam Sharipova, was among the militants. The information has not been officially confirmed.

Miriam Sharipova blew herself up in the Moscow metro on March 29 in a series of two blasts that killed 40 and injured dozens more.

Earlier in April, following terrorist attacks in the Moscow metro and in Dagestan, Russian President Dmitry Medvedev ordered the creation of a special anti-terrorism task force in the North Caucasus Federal District.