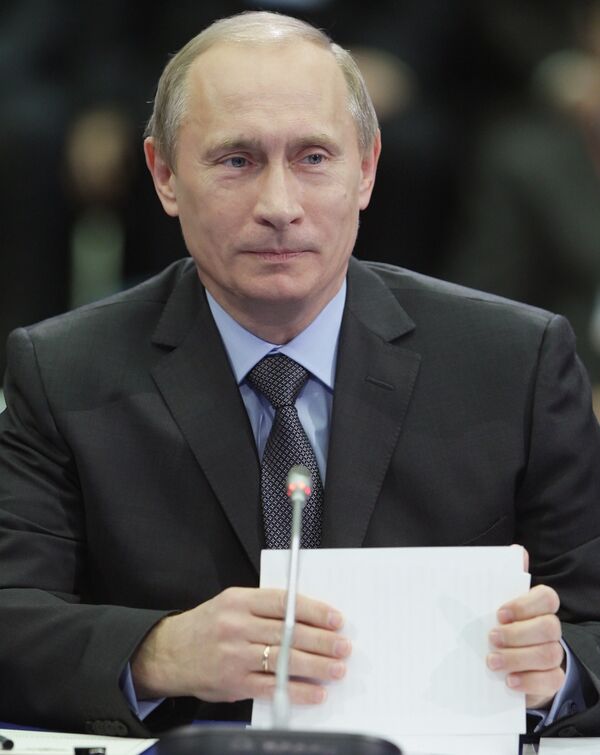 © RIA Novosti . Алексей Дружинин
/
Go to the photo bank
Subscribe
Russia and Poland have agreed on long-term gas supplies to Poland and are due to sign all formalizing documents shortly, Russian Prime Minister Vladimir Putin said

Russia and Poland have agreed on long-term gas supplies to Poland and are due to sign all formalizing documents shortly, Russian Prime Minister Vladimir Putin said.

"We have almost agreed on long-term supplies of Russian natural gas to Poland; all formalizing documents are due to be signed shortly," Putin said at a press conference on results of talks with his Polish counterpart Donald Tusk.

Warsaw has long been raising the issue of increasing gas supplies from Russia.

Russian energy giant Gazprom and Polish gas monopoly, PGNiG, also with EuRoPol GAZ signed agreements on January 27 extending gas shipments until 2045. One of the agreements stipulates increasing gas supplies from 8 to 11 billion cubic meters per year and extending the current agreement by 15 years, through 2037.

However, the changes will come into force only when new intergovernmental protocols are signed.

Poland experienced a deficit of 2.5 billion cubic meters of gas as of 2010. A new deal with Gazprom was delayed several times due to lengthy negotiations and arguments between the Russian gas giant and PGNiG PGNI.

The Nord Stream pipeline will eventually pump 55 billion cubic meters of gas to western Europe every year, bypassing traditional transit countries such as Ukraine and Belarus, blamed for previous disruptions in gas supplies to the region.

Nord Stream A.G. will run through the territorial waters and exclusive economic zones of Finland, Sweden, Denmark and Germany, avoiding Poland and the Baltic States of Estonia, Latvia and Lithuania to ease environmental concerns from the Baltic nations.