Talks continue on Russian deliveries of S-300 missiles to Iran 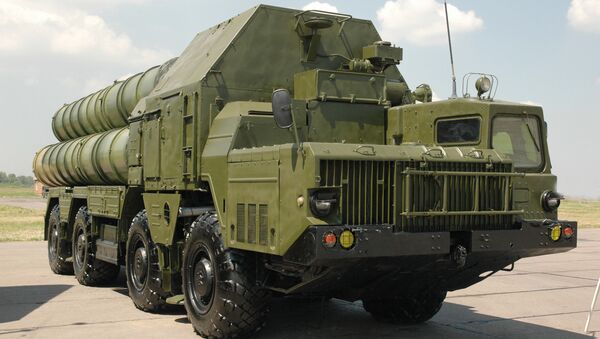 "Contracts have been signed, and they are being implemented - they have not been torn up," head of the Federal Agency for Military Cooperation Mikhail Dmitriyev said.

He reiterated that Russia has not yet decided on the date for the delivery of the systems.

Iranian officials have said that Iran could sue Russia in an international court if Moscow refuses to fulfill its commitments on the delivery of the S-300 system to Tehran.

The long-disputed issue came into media spotlight again on the eve of the signing of a new nuclear arms reduction treaty between Moscow and Washington to be signed by presidents Dmitry Medvedev and Barack Obama on April 8 in Prague.