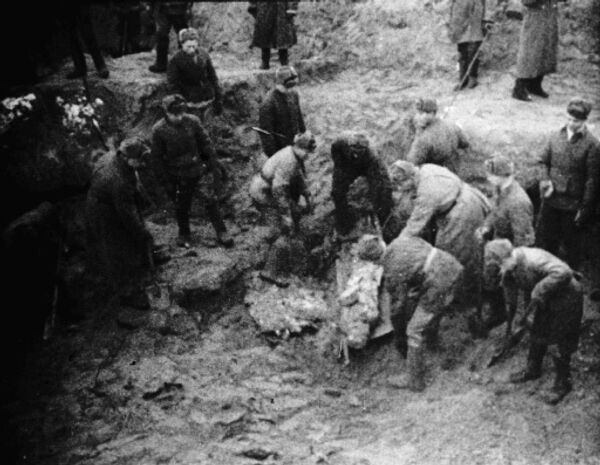 People ask me questions about Katyn warily, as it is believed that Katyn is one of the most complicated issues being considered by the intergovernmental group on difficult problems in the history of Russian and Polish relations.