Single terrorist group may be behind Moscow, Dagestan bombings - Putin 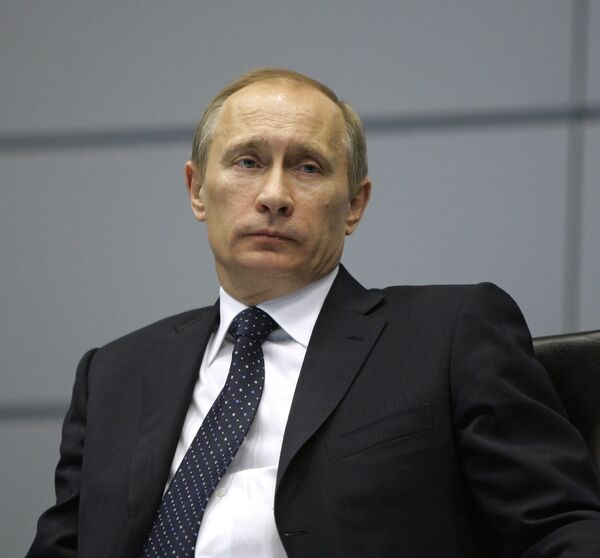 © RIA Novosti . Alexei Nikolsky
/
Go to the mediabank
Subscribe
International
India
Africa
A single terrorist group may be behind the bombings in Moscow and Dagestan, Russian Prime Minister Vladimir Putin said on Wednesday.

A single terrorist group may be behind the bombings in Moscow and Dagestan, Russian Prime Minister Vladimir Putin said on Wednesday.

"I do not rule out that this is one and the same group," Putin said at a government session.

The premier ordered that the relatives of those killed and injured in the Kizlyar blasts receive the same financial aid as relatives of victims of the Moscow bombings.

The president of Dagestan, Magomedsalam Magomedov, said the terrorist attacks in Moscow and Kizlyar are "links in the same chain."

As many as 12 people were killed and 29 injured in twin blasts in the town of Kizlyar in Russia's North Caucasus republic of Dagestan on Wednesday morning.

The first blast went off at 08:45 Moscow time (04:45 GMT), when a car bomb was detonated outside the buildings of the Interior Ministry, Federal Security Service and a school.

The other came 20 minutes later when a suicide bomber dressed in a police officer's uniform blew himself up as a crowd gathered. The man was later preliminarily identified as a local resident, named Daud Jabrailov.