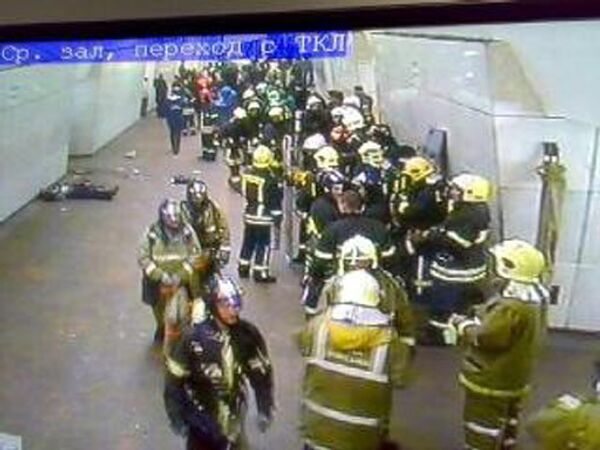 Two blasts at the Lubyanka and Park Kultury subway stations occurred within 40 minutes of each other during the early morning rush hour on Monday. The first explosion went off at around 8:00 a.m. Moscow time (5:00 GMT). At least 38 people were killed and more than 60 injured.

"Interpol's Command and Coordination Center at its General Secretariat headquarters in Lyon, France, is closely liaising with its National Central Bureau in Moscow to provide any assistance required," Interpol said on its website.