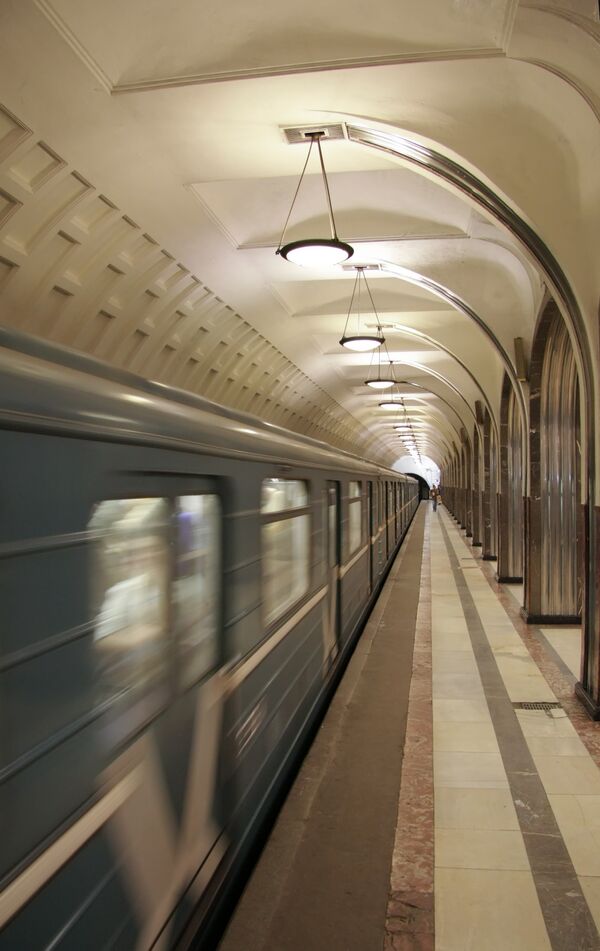 A RIA Novosti employee who was on the train said it occurred in the tunnel between the Lubyanka and Okhotny Ryad stations.

The second blast occurred some 45 minutes last at the nearby Park Kultury station.

A RIA Novosti employee on the station platform at the time of the second blast described how the explosion left a number of people injured. He was unable to confirm that there were any fatalities.

"There was smoke everywhere...people are being evacuated," he said.