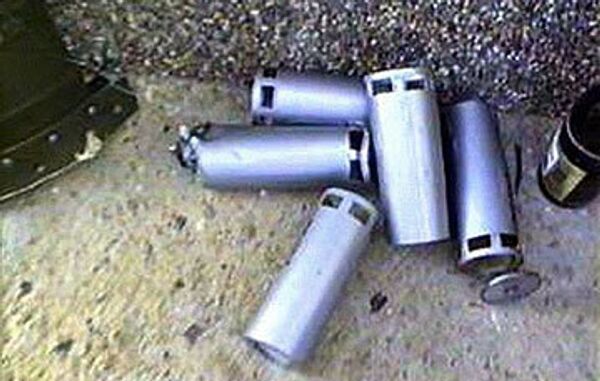 © www.fas.org
Subscribe
International
India
Africa
The United Kingdom has adopted a domestic ban on the use, production and stockpiling of cluster munitions.

The United Kingdom has adopted a domestic ban on the use, production and stockpiling of cluster munitions, the Foreign Office announced.

The Act implements in domestic law the global Convention on Cluster Munitions (CCM), which was adopted in May 2008 in Dublin and has been signed so far by 104 countries.

"With implementing legislation now in place, the U.K.'s efforts will focus on making the ban on cluster munitions a global one," the Foreign Office said.

The global convention will come into force on August 1, six months after it was ratified by 30 signatories.

The United States, China and Russia, which produce cluster bombs, and India, Pakistan and Israel that use them have refused to join the convention.

"We want all other users and producers of these munitions around the world to follow in our footsteps: we want nothing less than a full global ban on cluster munitions, with all countries signing up to the international Convention," British Prime Minister Gordon Brown said, commenting on the ban.

Cluster munitions are packed into artillery shells, bombs, missiles and are scattered over vast areas. Many do not explode on impact and remain lethal for years, killing or maiming civilians.

One third of all reported cluster munitions casualties are children, 60% of cluster bomb casualties are injured while undertaking their normal everyday activities, according to the international Cluster Munitions Coalition.