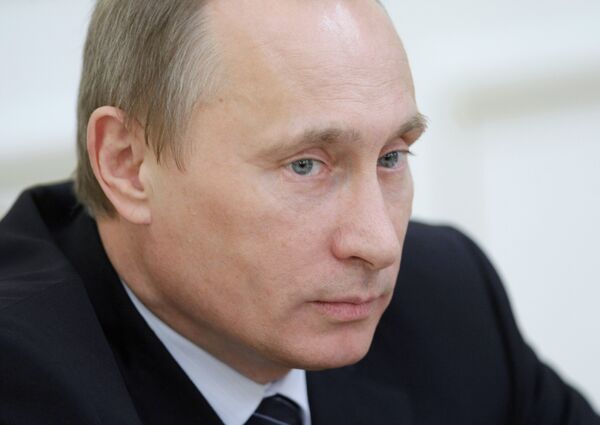 Russia is counting on constructive relations with Ukraine and believes it is possible to boost trade turnover between the two states, Russian Prime Minister Vladimir Putin told his Ukrainian counterpart Mykola Azarov on Thursday.

"I hope we will be able to build...constructive trade-economic ties, boosted by a good political base and the desire to cooperate effectively with each other," the Russian premier said.

Putin also said that Russia-Ukrainian bilateral trade had suffered due to the global financial crisis and the deterioration in relations during the presidency of Viktor Yushchenko, who was replaced by "pro-Russian" Viktor Yanukovych in February.

Azarov said earlier in the day that Ukrainian's government was ready to work to repair the damage caused by the previous 'Orange' presidency.