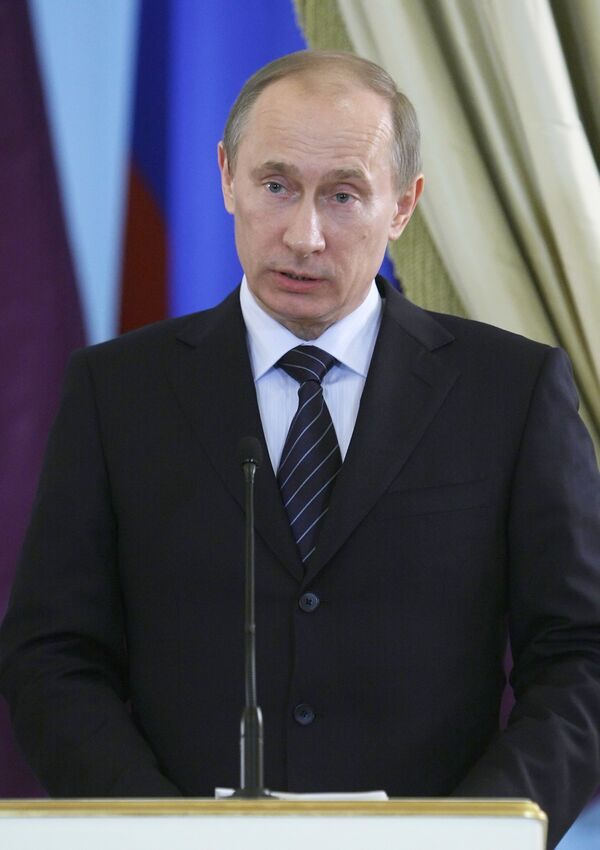 "The new agency is now making its first steps, and we are interested in it as a really operational, effective tool for coordinating the global gas market," Putin said after a meeting with his Qatari counterpart Sheikh Hamad bin Jasim al-Thani in Moscow.

"Everybody will benefit from using this mechanism - both producers and consumers, as well as transit states," the Russian prime minister said.

Russia and Qatar are members of the GECF and hold the bulk of the world's known reserves of natural gas, together with Iran, which is also in the forum.

The GECF headquarters is situated in Qatar's capital Doha. In December 2009, the GECF elected Russian Leonid Bokhanovsky as its secretary general.

Shmatko also said that the gas forum would play a key role in coordinating activity on the market of liquefied natural gas (LNG). The energy minister said that the forum comprised the world's largest LNG producing countries.

Bokhanovsky said in December that Canada and Australia could become member states of the GECF, adding that the organization was pursuing the goal of expanding its geographical presence and the number of its members.