Russia to see increase in accidents, disasters in 2010 - report 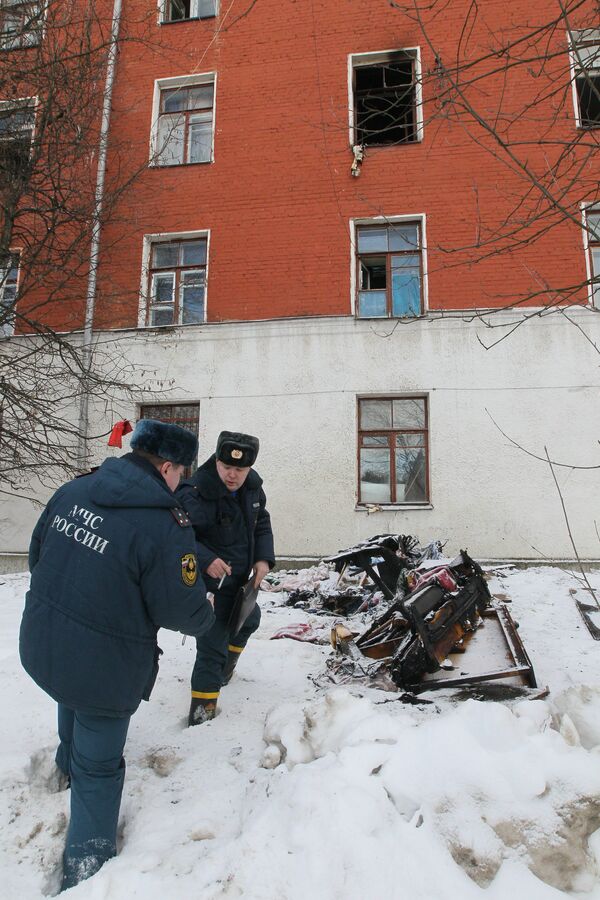 © RIA Novosti . Alexei Kudenko
/
Go to the photo bank
Subscribe
Russia will see a rise in accidents and disasters this year from 2009, an Emergency Ministry report published on Wednesday said.

Russia will see a rise in accidents and disasters this year from 2009, an Emergency Ministry report published on Wednesday said.

Last year only saw one major accident in Russia - at the Sayano-Shushenskaya hydro-power station in Siberia, in which 75 people died.

However, according to the report, 2010 could bring about more unpleasant surprises in several sectors. The report did not give any figures for its forecast.

It said the number of accidents in the housing sphere is likely to increase, and that these would mostly be natural gas explosions caused by old and faulty equipment.

The report said centralized utility networks delivering heat from thermo-power stations to homes, typical for Russia, were another risk.

2009 was marked by several helicopter crashes, and experts forecast even more small aviation accidents this year.

Researchers expect gas pipelines to cause more accidents in 2010, due to their poor maintenance.

As for natural disasters, the early and strong melting of snow in 2010 could provoke large-scale floods in several Russian regions. There have already been floods in the former Soviet republic of Kazakhstan.