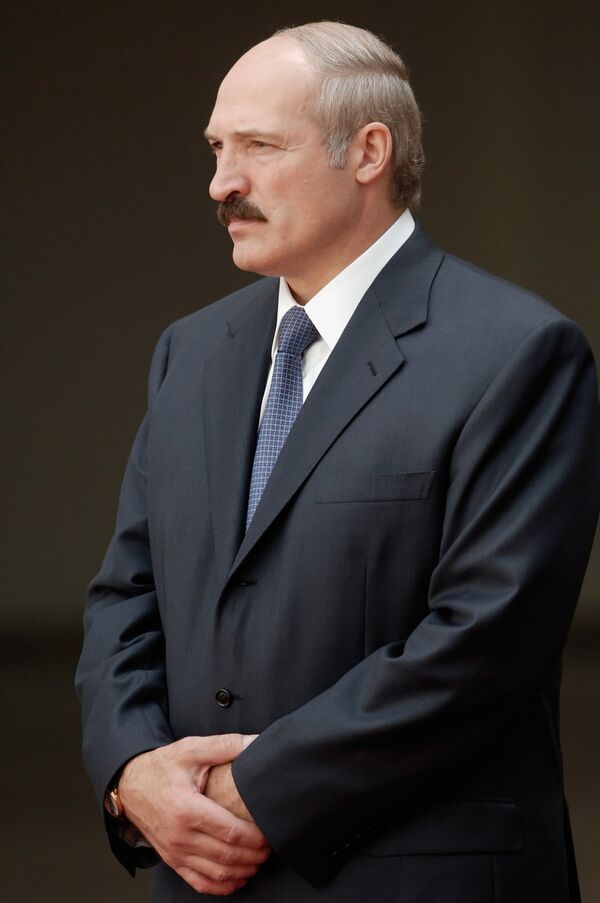 Belarusian President Alexander Lukashenko is to visit Brazil as part of his Latin American tour, national media said on Tuesday.

The Belarusian leader is expected to meet his Brazilian counterpart Luiz Inacio da Silva on March 22 in Rio de Janeiro.

Lukashenko said in Caracas on Tuesday that Belarus was ready to assist Venezuela in the creation of a modern national defense system.

Lukashenko's visit to Venezuela has already seen a deal for the South American state to supply up to 80,000 barrels of crude oil per day to Belarus.

Traditionally strong ties between Russia and Belarus have deteriorated of late over Belarus's refusal to follow Russia in recognizing the former Georgian republics of South Ossetia and Abkhazia.