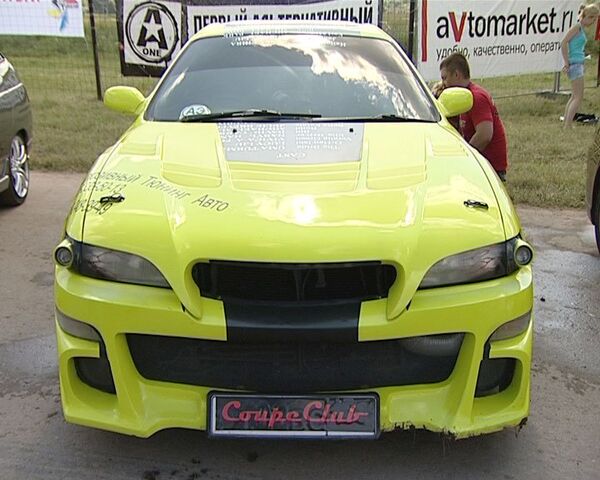 © RIA Novosti . Natalya Trefilova, Rustam Buzanov
Subscribe
Fans of fast driving are getting ready for the first official drag racing competition in Russia to be held in the North Caucasus republic of Chechnya on Saturday.

Fans of fast driving are getting ready for the first official drag racing competition in Russia to be held in the North Caucasus republic of Chechnya on Saturday.

The main goal of the event is to provide the opportunity for "speedy drivers" to compete legally and prevent road accidents and deaths caused by unauthorized races.

"Young people set up illegal street races all the time. There were accidents leading to deaths and injuries. That is why we want to regulate this process and hold races in a civilized manner, respecting all safety rules," said Ibragim Dzhamaldinov, the head of Chechnya's Auto Sport Federation.

The races have been authorized and coordinated with Grozny's city administration, regional emergencies ministry and interior ministry. Ambulances and fire trucks will be parked near a straight stretch of a street for possible emergencies.

At least 40 drivers of heavily modified cars have announced their desire to take part in the races.

"The winners will be awarded various prizes and memorabilia," Dzhamaldinov said.

Drag racing is a competition in which vehicles compete to be the first to cross a set finish line, usually from a standing start, and in a straight line.

First gaining popularity in the United States after World War II, the sport steadily grew in popularity and spread across the globe.