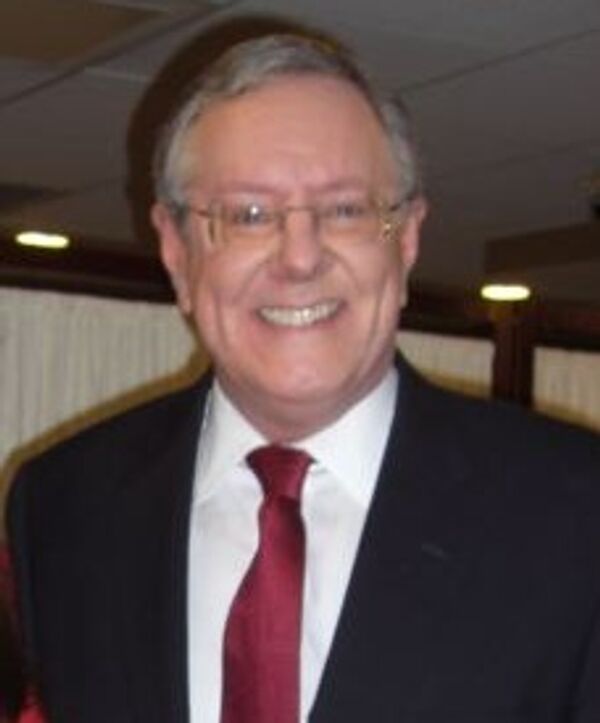 The current global financial and economic crisis once again confirms the fact that during economic upheavals the rich get richer and the poor become even more destitute.

On Thursday, Forbes Magazine carried an updated list of the world's wealthiest people.

The list's authors believe that an increase in the number of wealthy people highlights the end of the recession, but it may also signal the appearance of new bubbles in the economy.

However, this does not mean that Gates and Buffet now have less money than before. On the contrary, they have both increased their fortunes by $13 billion and $10 billion, respectively.

There have also been some tactical changes in the list of Russian billionaires. For instance, ONEXIM Group CEO Mikhail Prokhorov, who has expanded his fortune from $9.5 billion to $13.4 billion in one year, has ceded first place to Vladimir Lisin with $15.8 billion. Lisin, who is Chairman of the Board of Directors at Novolipetsk Steel (NLMK), came fifth in the rating only 12 months ago.

Despite the crisis, the list of billionaires has grown by 200 people and their aggregate capital has expanded by 50%. This may seem paradoxical but only at first glance. This result was predictable, if we recall how governments all over the world have dealt with the economic crisis.

Anti-crisis measures essentially implied massive infusion of money into the economy. The United States alone spent over $10 trillion. Against the backdrop of a global recession, the funding could only be put to good use on stock and raw materials markets, leading to the creation of new financial bubbles.

Consequently, oil prices which had hit an all-time low of $47 per barrel in December 2008, now stand at about $80. Global financial indices are also climbing steadily. The Russian stock market grew by over 100% over the course of 2009.

The lists of billionaires and their countries of residence have changed. China, which posted a 8.7% GDP growth last year despite the crisis, is now home to 64, rather than 62, billionaires, ousting Russia from second to third place. Although Russia has suffered a harsher blow from the crisis than most industrial and even developing countries, it now has 100% more billionaires than last year, regardless of the fact that the national GDP has plunged by 7.9% by late 2009.

Although oil price hikes played an important role, other factors should also be considered. Igor Nikolayev, head of strategic analysis at FBK, one of the first private auditing firms in Russia, said this country used the same methods to fight the crisis as the others, but that it has achieved better results.

The volume of federal allocations injected by the Russian government into the economy was much higher than in Europe and the U.S. Forbes tactfully referred to this as the government's cooperation with big business, primarily raw materials companies.

However, even high-ranking Russian officials have repeatedly complained that anti-crisis allocations were either used for stock market operations or deposited in foreign bank accounts.