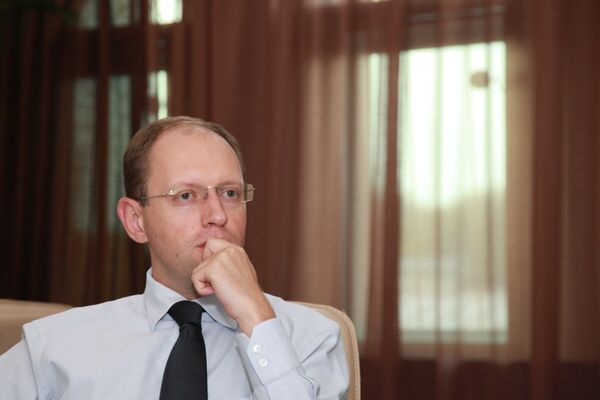 "I have proposed Arseniy Yatsenyuk a high post in the future government, which I believe is to be formed in the next few days. But Yatsenyuk declined and said he should move to the opposition. I believe this will be a constructive opposition which won't harm the country," Yanukovych was quoted by his press office as saying.

Yatsenyuk disapproved of an amendment adopted on March 9 which enables independent MPs to take part in forming a majority coalition, so far a privilege of parliamentary factions.

Earlier this week, Yanukovych said he was considering the ex-parliament speaker, Arseniy Yatsenyuk, a leader of Yanukovych's Party of Regions, Mykola Azarov, and banker Sergei Tigipko to be the main candidates for prime minister.