Russian military yet to identify causes of Bulava missile's woes 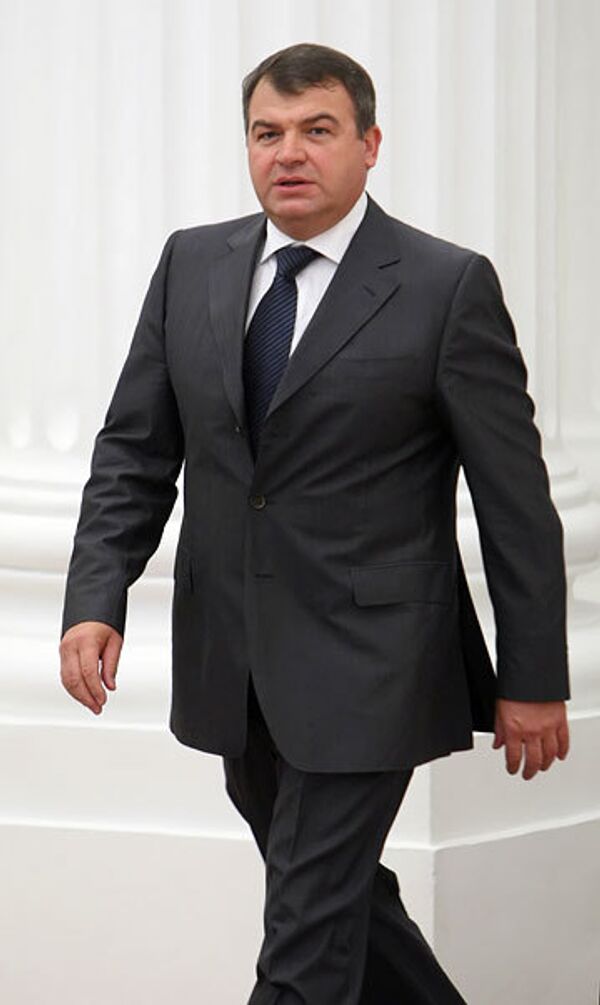 The Russian military is still working to establish the reasons for the misfiring of the troubled Bulava ballistic missile, Defense Minister Anatoly Serdyukov said on Friday.

The Bulava submarine-launched ballistic missile (SLBM) has officially suffered seven failures in 12 tests. Some analysts suggest that in reality the number of failures was considerably larger, with Russian military expert Pavel Felgenhauer contending that of the Bulava's 12 test launches, only one was entirely successful.

"So far the Bulava tests have not been very successful, but we are looking for the causes [of the failures] and working to rectify them, and we will definitely bring this work to conclusion," Serdyukov said.

He also said the Sineva strategic missile would remain in service with the Armed Forces for the next several years.

On Thursday, Russia successfully test-launched a Sineva intercontinental ballistic missile from a submarine in the Barents Sea.

The RSM-54 Sineva (NATO designation SS-N-23 Skiff) is a liquid-propellant submarine-launched ballistic missile designed for Delta IV-class submarines that can carry up to 16 missiles each.

The Sineva, which is already in service, is seen as a rival to the troubled Bulava, which has been specifically designed for the new Borey-class submarines, but whose future development has been called into question by some lawmakers and defense industry officials over a string of failed tests.