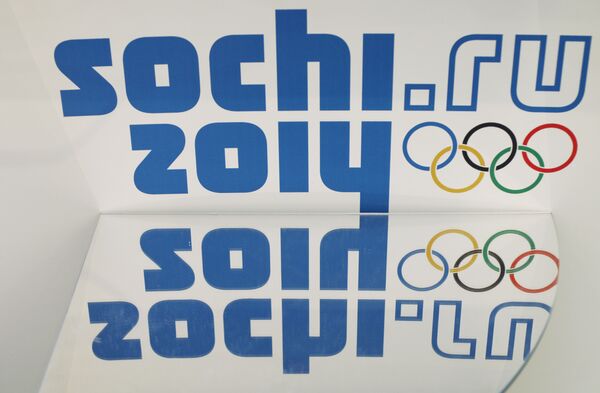 Russia's sports ministry responded to the country's Olympic failure by creating a new deputy minister post "personally responsible" for the training of athletes for the Sochi 2014 Games.

"We will introduce the post of deputy prime minister, who will be personally responsible for preparing the national team and reserve athletes for the Olympics," Russia's sports minister, Vitaly Mutko said.

After Tyagachev's resignation, Mutko said that his ministry was not trying to shift responsibility for the Olympic failure. However, when asked on Friday if he would continue his ministerial work, he said "certainly."

Russia took a disappointing 11th place in the overall medals table, winning three golds, five silvers and seven bronzes. Its hotly-tipped ice-hockey team was also knocked out of the tournament at the quarter-final stage by eventual winners Canada, going down 7-3.

In addition, decades of Russia's dominance in figure skating came to a dramatic end as Russian athletes failed to grab any gold medals for the first time since 1964.