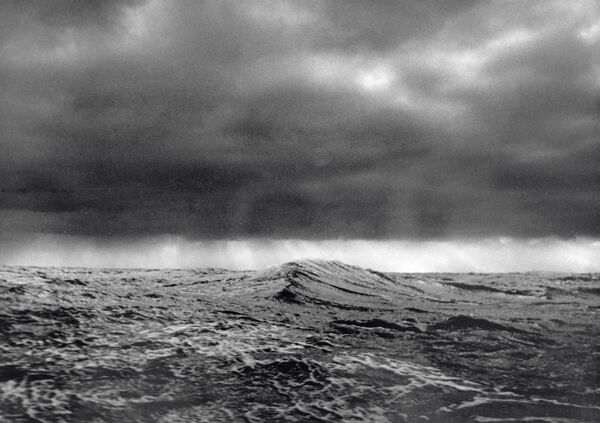 © RIA Novosti . Oleg Makarov
/
Go to the photo bank
Subscribe
At least 53 people have died as a powerful storm has hit the western coast of Europe.

t least 53 people have died as a powerful storm has hit the western coast of Europe, CNN said.

One of the most affected countries was France, where at least 45 people were killed by the storm, the TV channel said on its website, quoting French Prime Minister Francois Fillon.

Fillon described the storm as a "national catastrophe."

"Now the priority is to bring all the people left homeless and still threatened by the rising waters to safety," he said, adding "all services are mobilized to reach that goal as soon as possible."

According to the French authorities, the number of the dead is expected to rise.

Media reports said more than one million homes in France were left without electricity as a result of the disaster.

The storm reportedly killed three people, including two children, in Spain. Two deaths were reported in Germany and one in Belgium.

A 10-year-old child was killed by a falling tree in the high winds in Portugal.

The storm developed in the Atlantic, off the Portuguese Madeira island, where at least 42 people died last week as a result of floods and mudslides, caused by heavy rains.