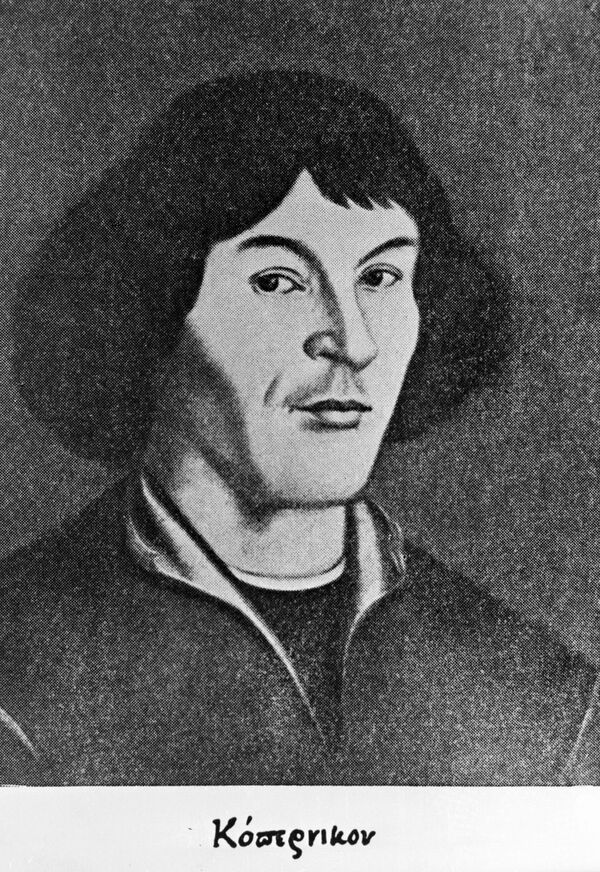 © RIA Novosti . RIA Novosti
/
Go to the photo bank
Subscribe
The chemical element with the atomic number 112 has been officially registered under the permanent name "Copernicium," a leading scientist said on Friday.

The chemical element with the atomic number 112 has been officially registered under the permanent name "Copernicium," a leading scientist said on Friday.

Copernicium, earlier known under the temporary name "ununbium," was first synthesized in the GSI Helmholtz Centre for Heavy Ion Research in Darmstadt in 1996 by a group of German scientists. It was created by firing zinc nuclei at a target made of lead in a 120-meter ion accelerator.

The discovery of the element 112 by the GSI team was officially recognized only in 2009, following an independent experiment.

"I've just received an e-mail from the International Union of Pure and Applied Chemistry that said the name 'Copernicium' had been officially endorsed for the element 112," GSI scientific director Horst Stoecker told RIA Novosti on the sidelines of a scientific conference in Dubna.

"Today IUPAC announced that the new element was named in honor of Nicolaus Copernicus, a Polish scientist who discovered that the Earth rotates round the Sun. Today is his birthday," he said.