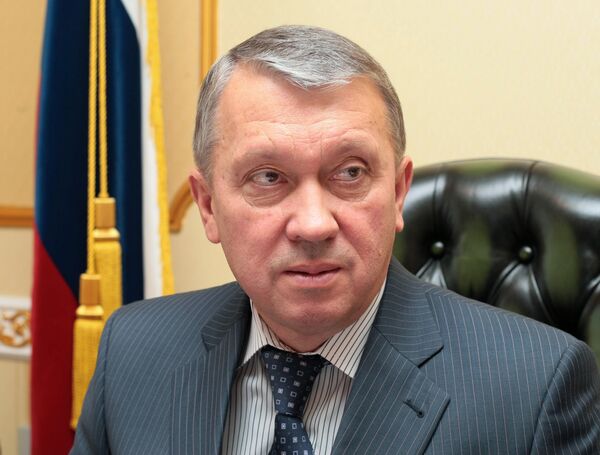 Russia has not yet decided on the date for the delivery of advanced S-300 air defense systems to Iran, a Russian defense industry official said on Wednesday.

Russia has not yet decided on the date for the delivery of advanced S-300 air defense systems to Iran, a Russian defense industry official said on Wednesday.

"Talks are under way. It has yet to be decided when the deliveries will take place," director of the Federal Service for Military and Technical Cooperation Mikhail Dmitriev said.

Russian officials said earlier delivery delays were due to technical faults, adding that they were working to fix them.