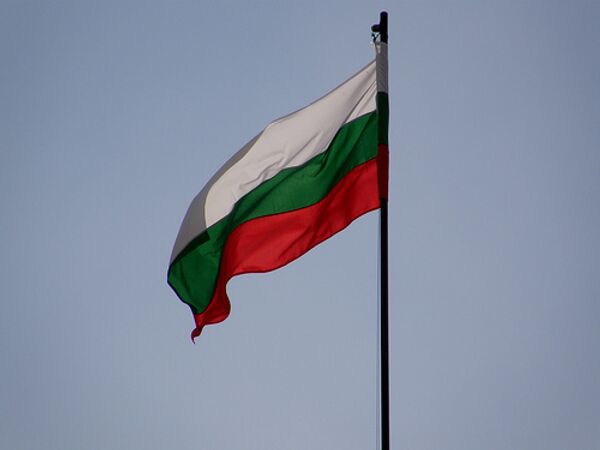 © Klearchos Kapoutsis
Subscribe
Bulgaria will ask Russia for a loan of some 2 billion euros ($2.75 billion) to finance the construction of the Belene nuclear power plant over the next two years.

Bulgaria will ask Russia for a loan of some 2 billion euros ($2.75 billion) to finance the construction of the Belene nuclear power plant over the next two years, the Bulgarian economy minister said Tuesday.

Traicho Traikov said Bulgaria was determined to complete the project because a lot of money had already been sunk into it, the BTA news agency reported.

"The government's strategy from now on will be to get as much economic mileage as possible from every lev that has been invested in the project. We are going to offer incentives that will attract foreign investors," Traikov said.

He added that the Bulgarian government was planning to hold talks with Russian State Atomic Energy Corporation Rosatom.

Bulgaria's previous government planned to have Russian company Atomstroyexport build the Belene nuclear power plant, with the government retaining a 51% share in the plant.

The other 49% was to be sold to the German company RWE in exchange for about 2 billion euros. However, RWE pulled out of the project in the fall of 2009, and the Bulgarian government said it could reduce the government share in the future plant to 20% to attract more private funding.

The cost of the project has been revised upward to 10 billion euros, far higher than the previous estimate of 4 billion euros, partly as a result of the global economic crisis.