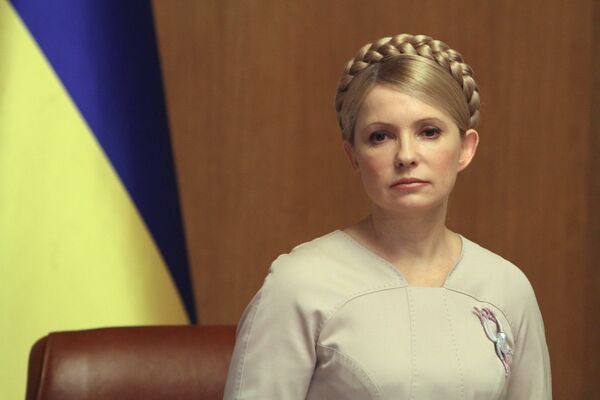 Tymoshenko has refused to concede defeat in the February 7 runoff vote, accusing her rival's camp of fraud. International monitors said the election was fair and Yanukovych has been congratulated by governments around the world, including Russia and the United States.

The prime minister was met outside the court by a group of MPs from her party. She entered the building accompanied by several deputies carrying two large boxes of documents.

"This is the suit itself," faction head Ivan Kirilenko told a RIA Novosti correspondent.

Even before that confirmation, Western countries and organizations had sent a flurry of congratulations to Yanukovych, sending a strong signal to Tymoshenko, a leader of the "orange" street protests that overturned Yanukovych's tainted election victory in 2004.

Yanukovych's Party of Regions, which has urged Tymoshenko to resign as premier, dismissed threats to contest the election results as attempts to delay the February 25 presidential inauguration. The party is in talks with other political groups to create a new coalition in parliament.