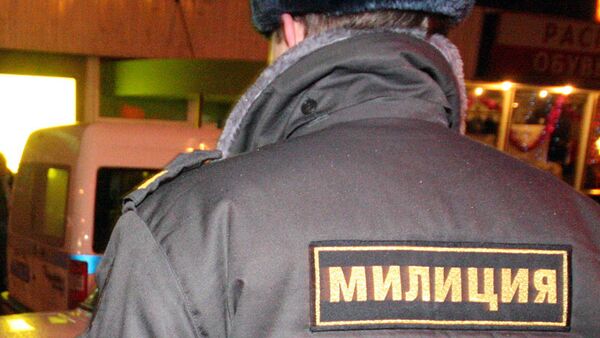 The showing of a two-minute pornographic clip on a massive advertising screen caused a traffic jam in downtown Moscow in mid-January as motorists "unable to believe their eyes" stopped their vehicles.

Moscow authorities immediately pledged an inquiry into the incident, which took place on the Russian capital's central Garden Ring road.

The guilty hacker - a 40-year-old "highly qualified" unemployed man described as an "advanced Internet user" - was eventually tracked to and apprehended in the Black Sea city of Novorossiisk, the Kommersant newspaper wrote.

The unnamed man has already admitted breaking into the advertising company's system, but says that he thought the clip he decided to air in place of ads for deodorant, fast food and other consumer delights would only be shown in a supermarket, the paper wrote.

"When I put the clip on the screen's server, I didn't think it would be seen by a large audience, as I supposed the screen was located in a Moscow store," the suspect was quoted as saying.

"I just wanted to give people a laugh," he added.