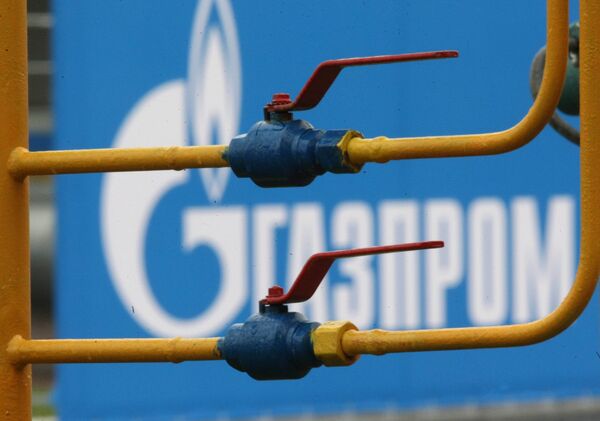 Gas exports to former Soviet republics, including the Baltic states, declined 17% in the reporting period to 65.6 billion cu m, the statement said.

At the same time, Gazprom boosted gas exports 12% in the fourth quarter of 2009 from the same period of 2008 to 62.6 billion cu m, with gas supplies to key European consumers increasing 64% to Germany and 19% to France.

The company's three-year plan of gas exports is based on the conservative scenario of gas demand recovery in Europe and takes into account the implications of the global financial and economic crisis.