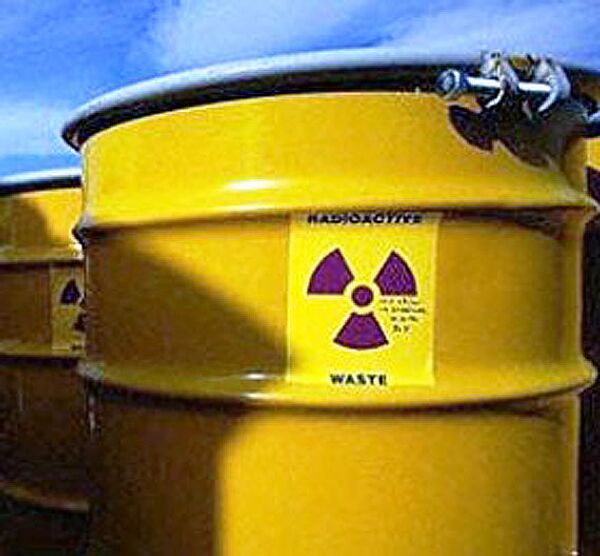 © RIA Novosti
Subscribe
Iranian production of 20%-enriched uranium does not mean the end of a possible fuel swap scheme, the Islamic Republic said on Tuesday.

Iranian production of 20%-enriched uranium does not mean the end of a possible fuel swap scheme, the Islamic Republic said on Tuesday.

"Teheran has started production of 20%-enriched nuclear fuel for a research reactor in Teheran. We can start implementing the swap scheme once our adversaries [Western powers] are ready to recognize our rights," Iranian Foreign Ministry spokesman Ramin Mihmanparast said, as quoted by the state news agency IRNA.

Production of 20% enriched uranium started earlier on Tuesday in the presence of the head of Iran's nuclear agency and officials from the International Atomic Energy Agency, the UN's nuclear watchdog.

Under a plan drawn up by the UN nuclear watchdog last October, the Islamic Republic was to ship out its low-enriched uranium to Russia for further enrichment and subsequently send it to France where it would be made into fuel rods.

The proposal was approved by the six international powers negotiating with Iran over its nuclear program, but Tehran stalled and then rejected the plan, suggesting it could consider a simultaneous swap of its low-enriched uranium for 20%-enriched uranium, but that the exchange should be simultaneous and would have to take place on its own territory.

Iran's move to enrich uranium could spur the UN Security Council to agree on tougher economic sanctions over its nuclear activities, which Western powers fear are aimed at building weapons. Tehran insists, however, that its nuclear program is designed for civilian power generation.